Jackie Lebo is a filmmaker, writer and Team Lead at Content House. In 2012 she wrote and produced the documentary Gun to Tape, a film following 800m World Record Holder David Rudisha and Marathon World Champion Edna Kiplagat in the run-up to the London Olympics. The film was nominated for Best Documentary at the Africa Movie Academy Awards and was an official selection at Zanzibar International Film Festival and Africa in Motion Film Festival. In 2015 Jackie directed The Last Fight, a film on the once great Kenyan boxing team. The film won Best Documentary at the Kalasha International Film Festival. Jackie has also served as curator for a photo exhibition titled Kenya’s Olympic Journey. She has researched Kenyan running for the past ten years and regularly contributed in-depth pieces to the Saturday Nation’s Sports Digest. Her writing has appeared in the Financial Times, the East African, the Africa Report, the Griffith Review, Kwani?, Chimurenga and the Caine Prize Anthology.

Chelagat Tum is a producer at Content House. She started out in the film industry as an art department assistant and production coordinator in 2008. She has worked on projects including the feature films Rugged Priest, The First Grader and Unicef’s Save a Child campaign. Since 2012 she has worked as a Producer and Production Manager for projects such as Safaricom’s Capture Kenya, a photography series on the country, Kenya Navy at 50 and the award winning feature documentaries Gun to Tape and The Last Fight. She is currently producing two feature documentaries – Turkana: Race for Resources and The Birds and The Bees.

Jim Bishop has been working in Film and TV for the last twenty-five years. He started out as a camera assistant on documentaries for BBC and Discovery Channel then moved on to working as a focus puller for clients such as Guiness, Seagrams and Mercedes. Jim was the focus puller on the international hit film Bend It Like Beckham. Jim has been a DoP for the last twelve years working on commercials for Land Rover, Canon and Glen Fiddich. Jim moved to Kenya in 2008 to shoot and train local crew in directing, camera and lighting for Makutano Junction, one of Kenya’s leading dramas. Jim has directed and shot numerous commercials throughout Africa and three feature films – Shattered, The Meeting and Guerilla Boy. He has also co-directed the feature documentaries Kinja, on David Kinja, the Kenyan cyclist and mentor of four-time Tour de France winner Chris Froome, and The Last Fight.

Sylvia Okoth is an Impact Producer at Content House. In a previous life, she worked in research, and administration before entering the film industry in 2015. Since then she has worked on a number of local productions in continuity and as a production assistant. She currently oversees impact campaigns for various projects at Content House including Turkana: Race for Resources. In 2018, she became a Docubox grantee and has embarked on an exciting journey of developing and directing her first documentary feature exploring sex and sexuality education in Kenya titled The Birds and The Bees. 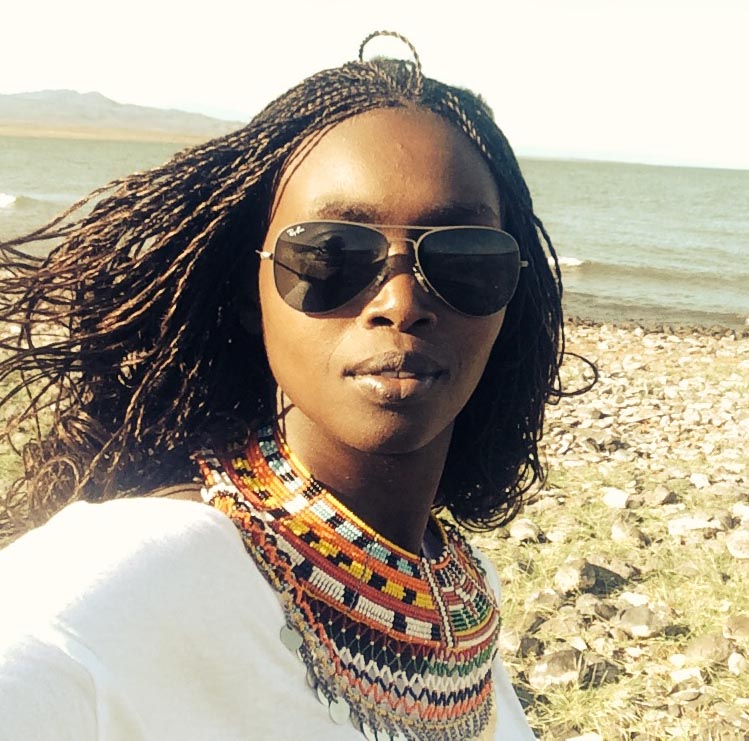 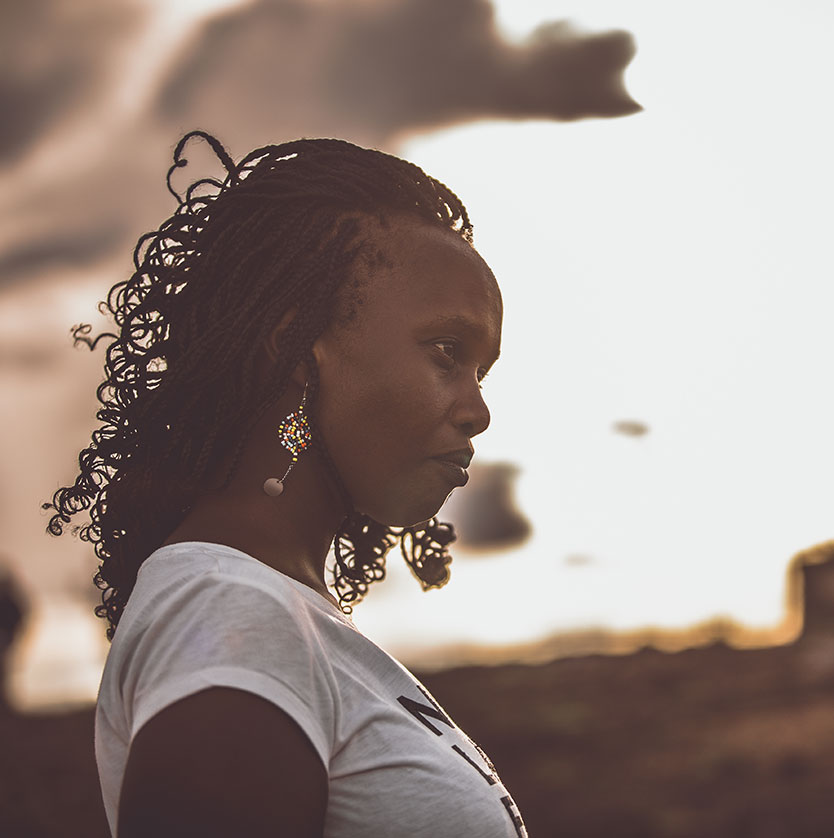 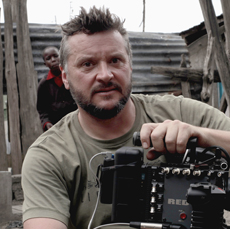 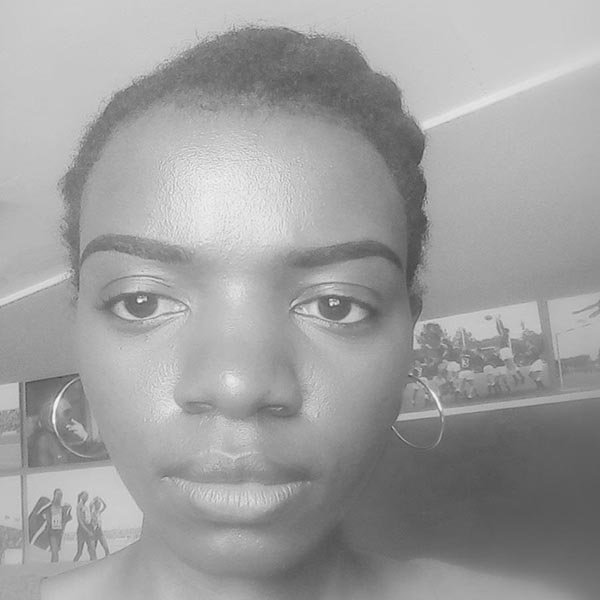